It’s November.  Temperatures are dropping throughout New England, but the folks in Bar Harbor, Maine are celebrating with Pajama Day!  This festive celebration happens the second Saturday in November and on Pajama Day the early bird really does get the worm. 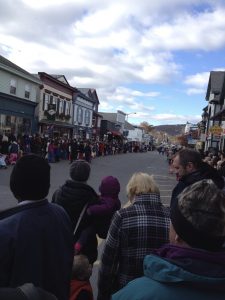 The stores open early in the morning, offering 15- 50% off merchandise from the hours of 6-9 am.  If you are wearing your pajamas you usually get an additional discount.  Storekeepers put our hot coffee and cider, pastries, donuts and cookies.  You would think no one would want to get up and fight the chilly winds that can blow down Bar Harbor streets in November, but hundreds of shoppers come out.  The sidewalks are filled with bathrobe-clad, pajama-wearing shoppers scoring great deals. If you are a local, it’s a great time to buy that item you’ve had your eye on all summer and now it’s 50% off! If you’re a tourist it’s fun to come celebrate with the locals and do some early holiday shopping. 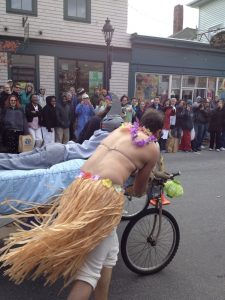 Finding great bargains isn’t the only highlight of Pajama Day.  The bed races start at 10 am.  Local businesses compete against one another racing beds down Cottage Street.  Five members are on each team.  Four runners propelled the bed down the street and one team member is a passenger— in bed.   Every bed is constructed differently and each has a unique theme.  Some beds are fast traveling, smooth-rolling platforms.  Others, well… they just were not that well thought out.  And that’s the fun of it!

This year the Beach Bums, from Camp Beech Cliff raced in coconut bras and grass skirts.  The Bar Harbor Inn and Spa named their bed, the Lazy Lobster.  One of the fastest teams, Speed Trap, made their high–speed bed a large-scale lobster trap.   The Bar Harbor Band casually walked their bed down the street while playing their instruments, ignoring the stopwatch, and enjoying cheers from the crowd.  Unfortunately, their bed fell apart halfway through the race, but the band played on. 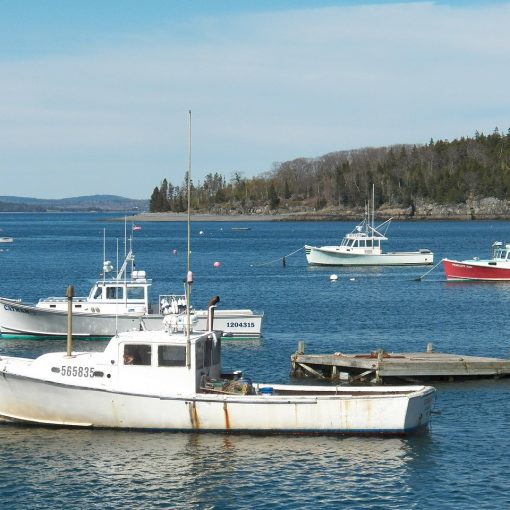 By Lynn Gregorski-Bosi and Emily Muise 1.) It’s not in Bar Harbor. Bar Harbor Airport AKA BHB is in Trenton, Maine and […] 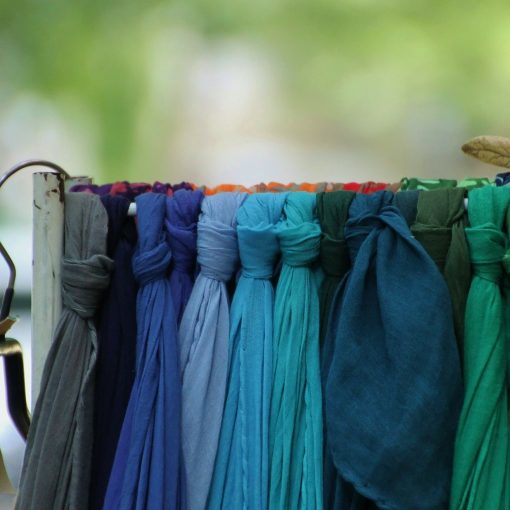 Bargain Hunting One of the best things about visiting Downeast Maine is hunting for bargains at Marden’s, the L.L. Bean Outlet and […]

Spring is finally here.  It’s time to get out and explore Acadia National Park once again.  The loop road is open and you […] 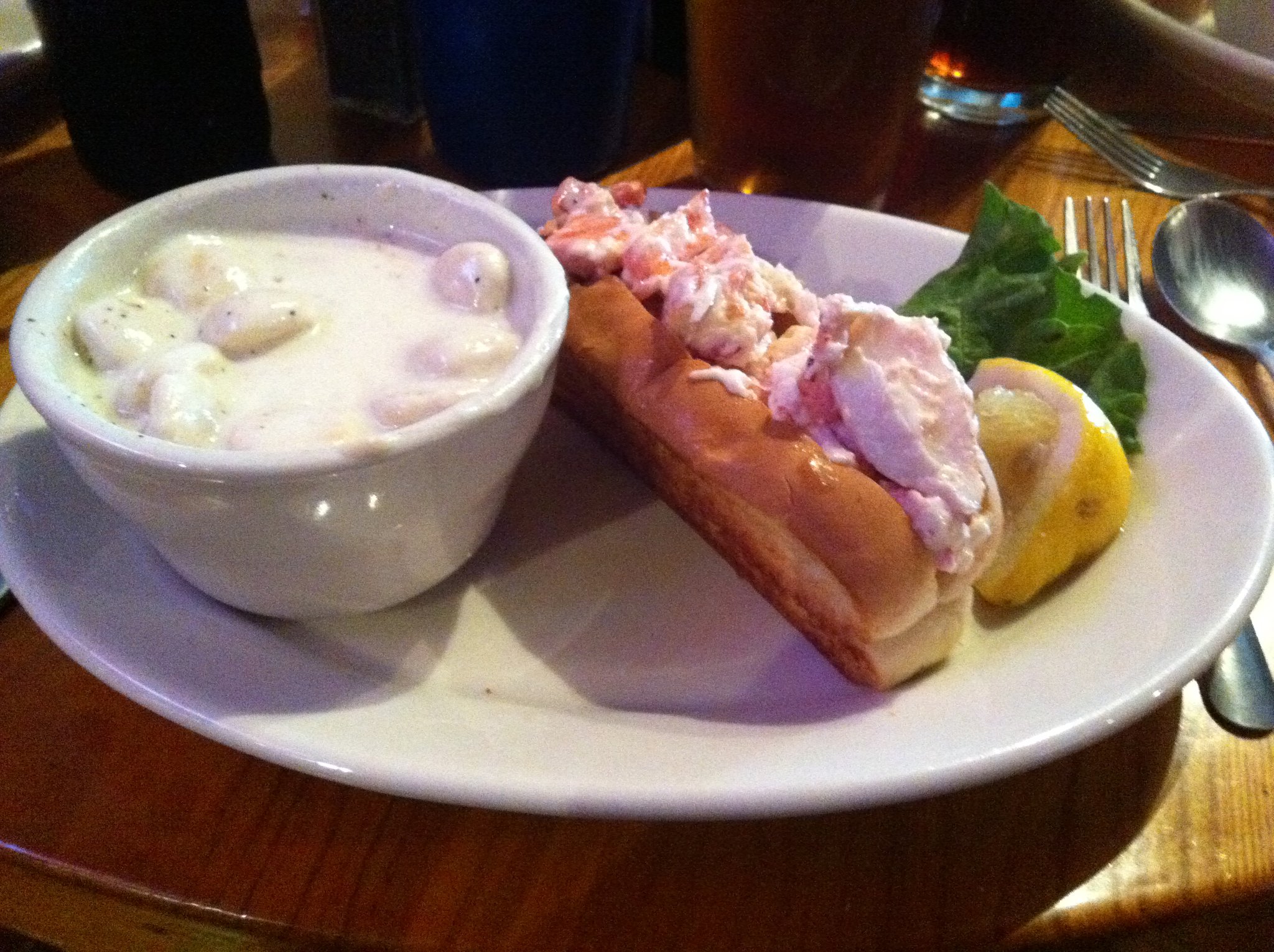 Friends of Acadia Explorer recently went to the Thirsty Whale and got the Fisherman’s Platter.  Word is it was a meal for […]